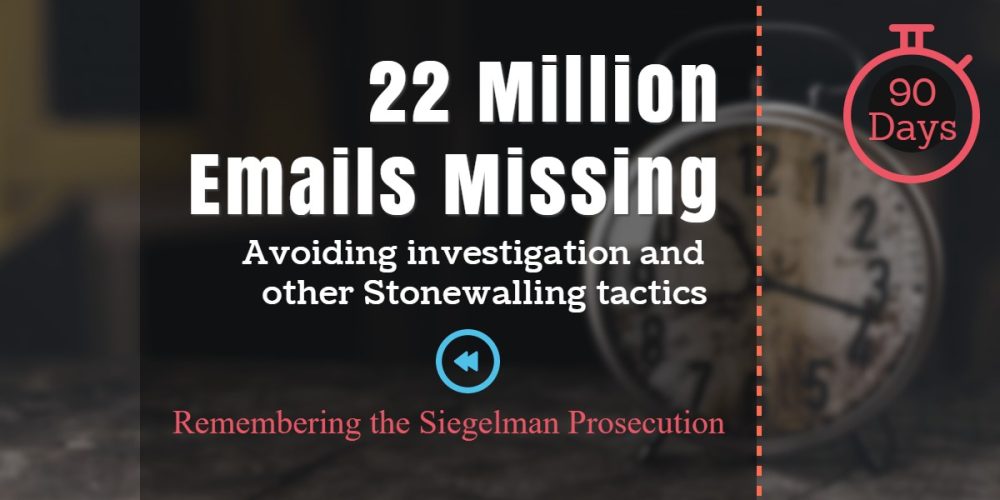 Rove’s Own Email Scandal and Other Stonewalls

Back in the summer of 2007, a White House email scandal turned up the heat on Karl Rove. In the month of June that summer, Alabama was reeling from the Jill Simpson Affidavit which outed Rove’s direction in the Siegelman Prosecution. Furthermore, the draconian treatment during the sentencing of Siegelman and Scrushy by Judge Fuller added evidence of hidden agendas in the case. Karl Rove even began to hint that he may retire.

A few months earlier, news hit the stands that Karl Rove was stonewalling requests for emails concerning the Attorneys General Scandal and the outing of Valerie Plame. Reports had surfaced that White House emails had been improperly housed and 22,000,000 emails had been erased. Investigations would continue for months. The House Judiciary Committee issued Subpoenas only to find them ignored.

Rove and the Department of Justice insisted they were above investigation. It was in this environment the Department of Justice stonewalled the Siegelman/Scrushy defense team when they requested documents concerning Alabama AG, Leura Canary. She made a very public show of recusing herself from the Siegelman Case, but there was reason to believe that she had stayed intimately involved in the case. Scott Horton writes in Harpers Online:

“First a FOIA request was submitted, and Justice responded with a blanket denial, and added that there were no documents . . . . another in the long line of falsehoods to be peddled by Mrs. William Canary’s office in connection with this case. Then Congress demanded the documents in support of a hearing focusing on the now well-substantiated allegations of politically corrupted prosecution. . . In the face of this, the Justice Department arrogantly asserts it is immune from oversight.”

“The present official is political czar Karl Rove, . . . some kind of cutting-edge genius, who seems to have the darnedest time figuring out this newfangled e-mail stuff.”

“…It was revealed that potentially 22 million emails were deleted, which was considered by some to be a violation of the Presidential Records Act.”

The supposedly lost emails also prevented Congress from fully investigating, in 2007, the politically motivated firing of nine U.S. attorneys. When the Democrat-led Senate Judiciary Committee subpoenaed related emails, Bush’s attorney general, Alberto Gonzalez, said many were inaccessible or lost on a nongovernmental private server run by the RNC and called gwb43.com. The White House, meanwhile, officially refused to comply with the congressional subpoena.

WASHINGTON – The U.S. Department of Justice has not yet complied with a request from Congress to release documents about the criminal case against former Gov. Don Siegelman and negotiations are ongoing, a spokeswoman with the House Judiciary Committee said Friday.

Four members of the panel, including Rep. Artur Davis of Birmingham, initially asked for the records to be delivered three weeks ago, on July 27, but the department was granted more time.

“First a FOIA request was submitted, and Justice responded with a blanket denial, and added that there were no documents responsive to the request. . . . another in the long line of falsehoods to be peddled by Mrs. William Canary’s office in connection with this case. Then Congress demanded the documents in support of a hearing focusing on the now well-substantiated allegations of politically corrupted prosecution [the Don Siegelman Case]. . . In the face of this, the Justice Department arrogantly asserts it is immune from oversight.”

Joseph Siegelman has sued the Department of Justice Office of Professional Responsibility seeking documents about the prosecution of his father, former Gov. Don Siegelman.

Joseph Siegelman, a Birmingham attorney, claims in the lawsuit that the OPR is wrongfully withholding documents about an inquiry into allegations that his father’s case was tainted by prosecutor misconduct and political influence. 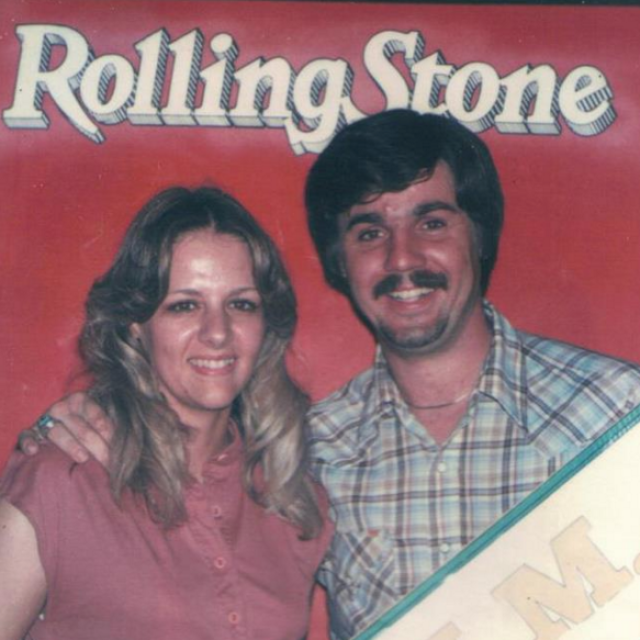 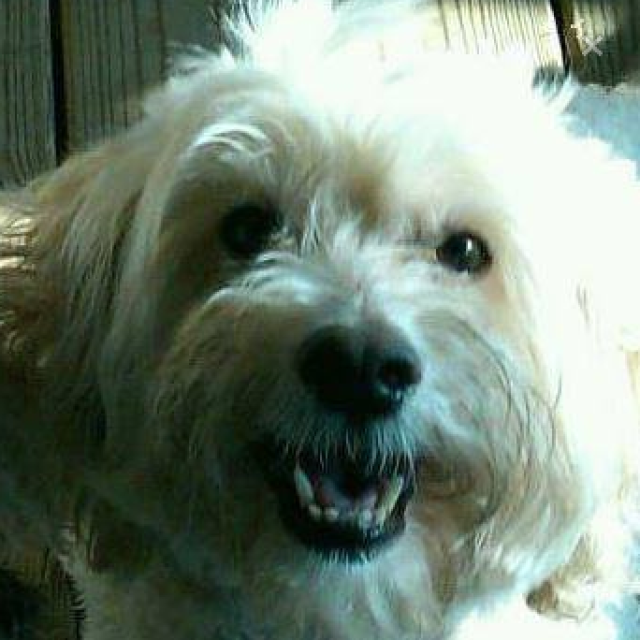 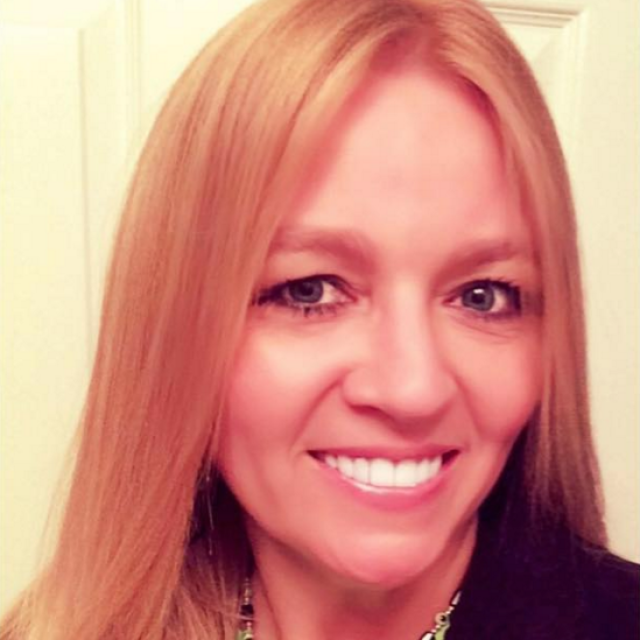 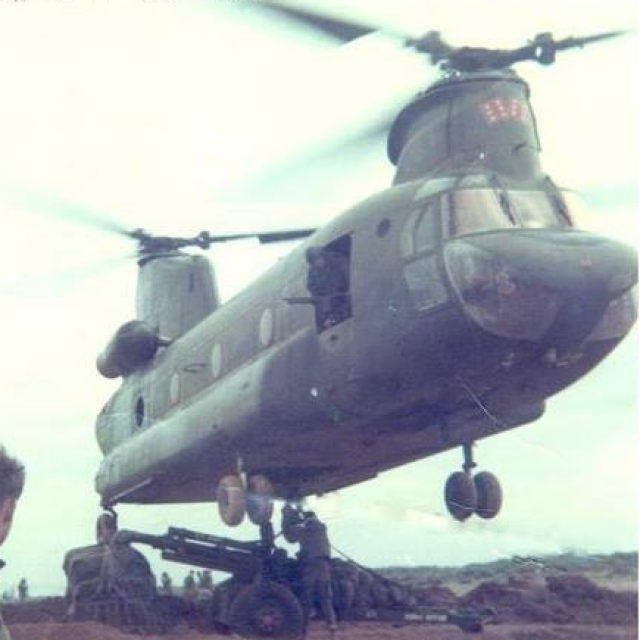 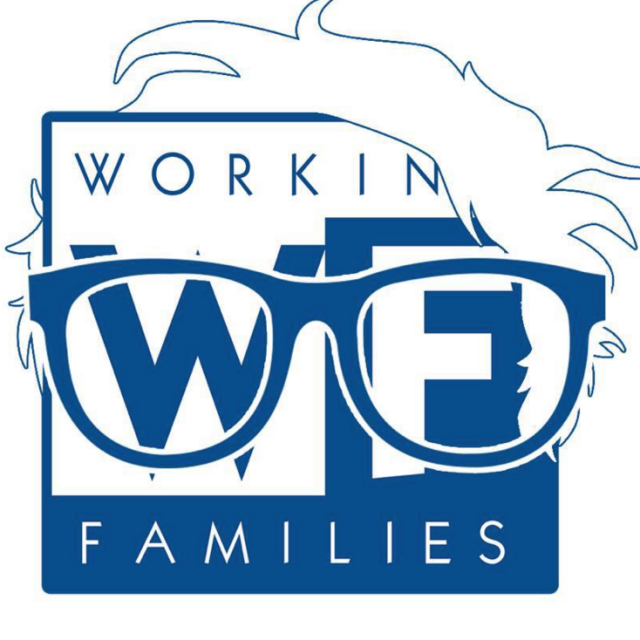 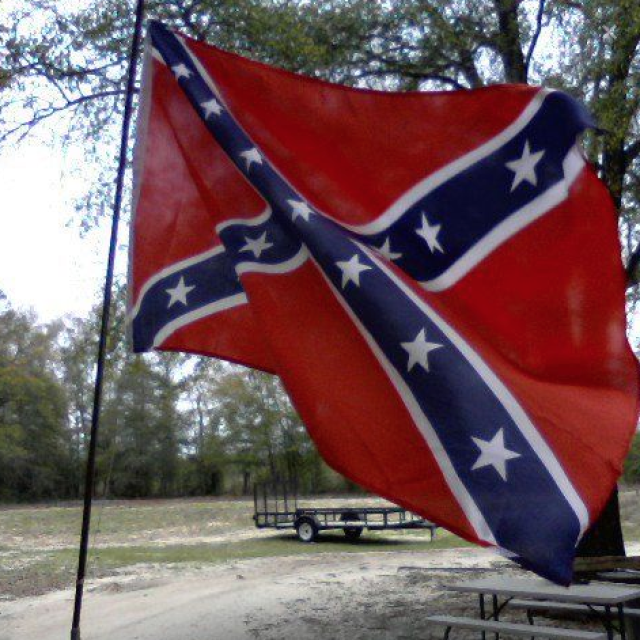 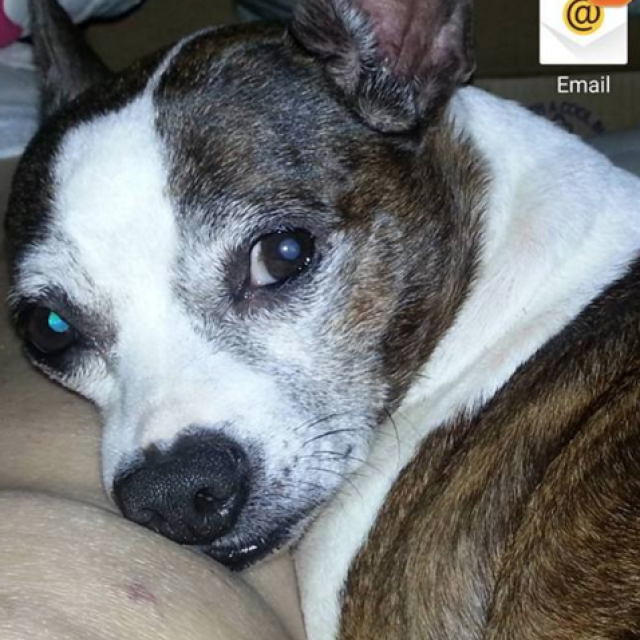 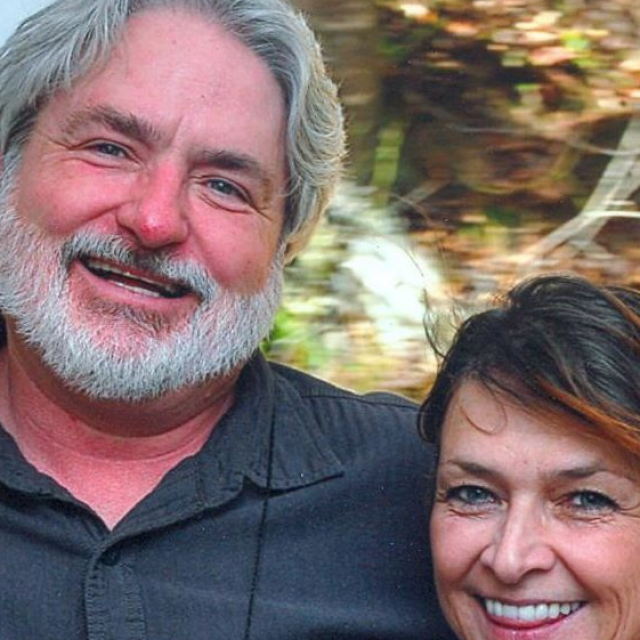 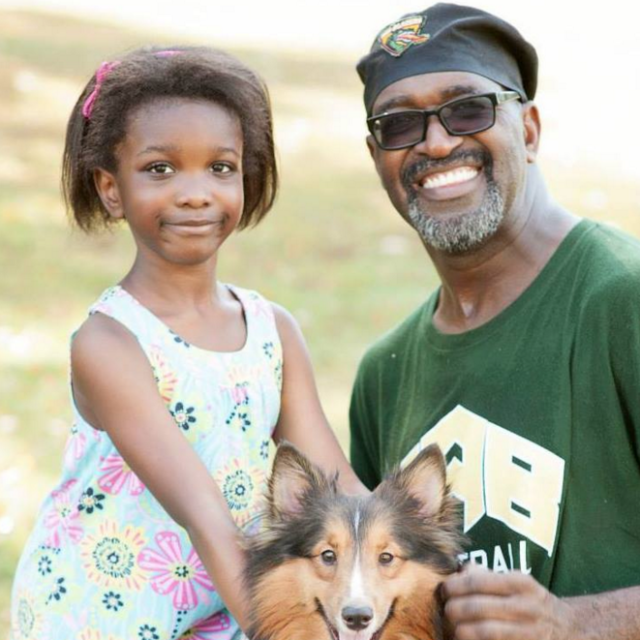 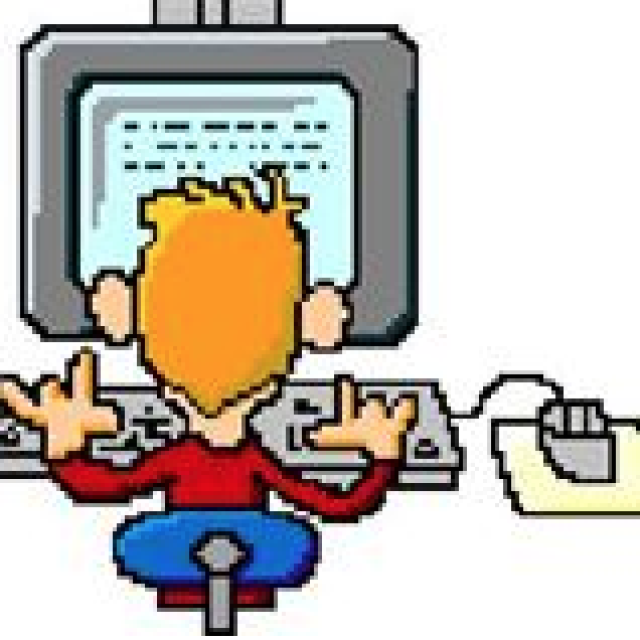 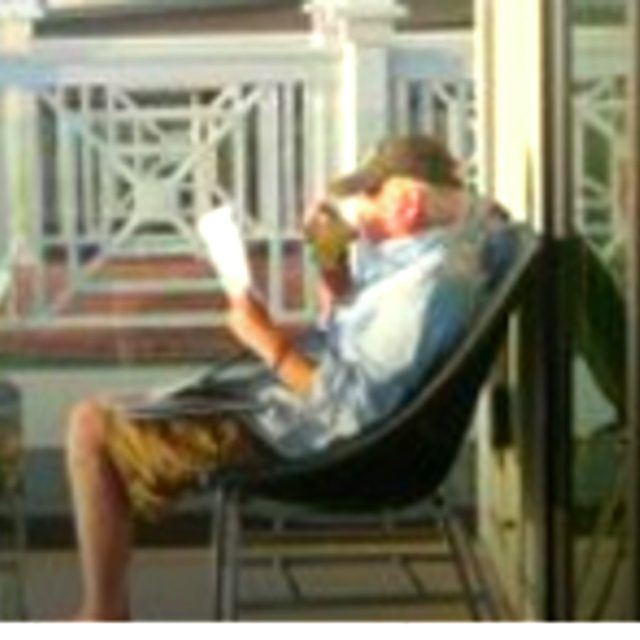 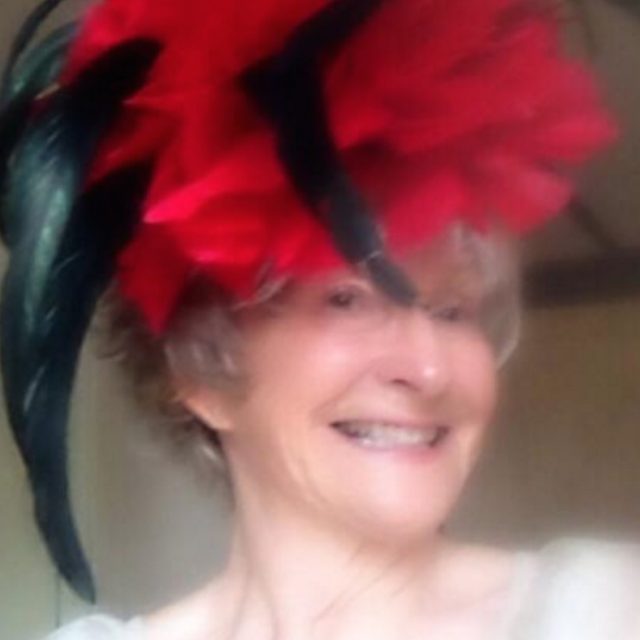 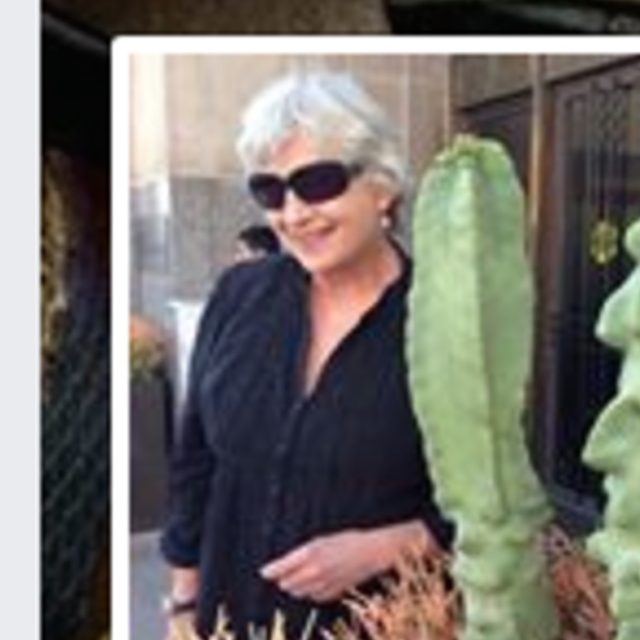 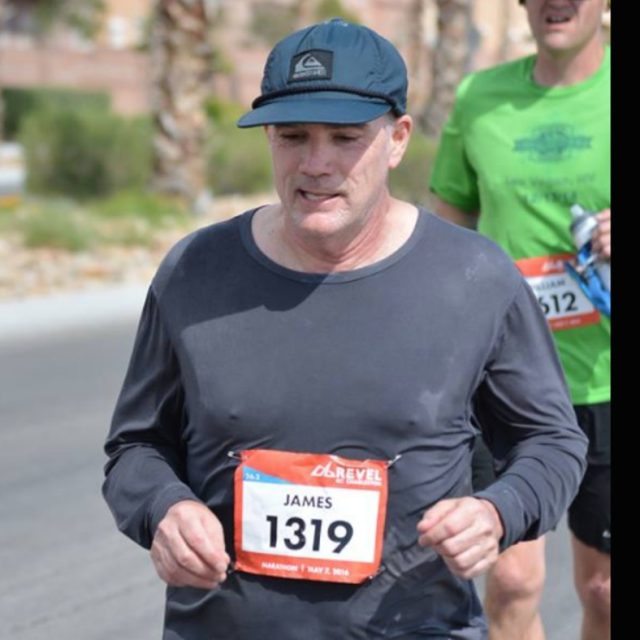 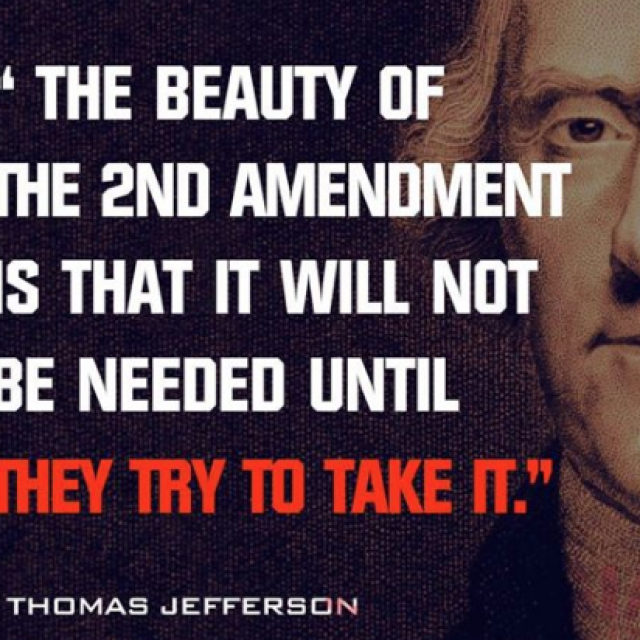 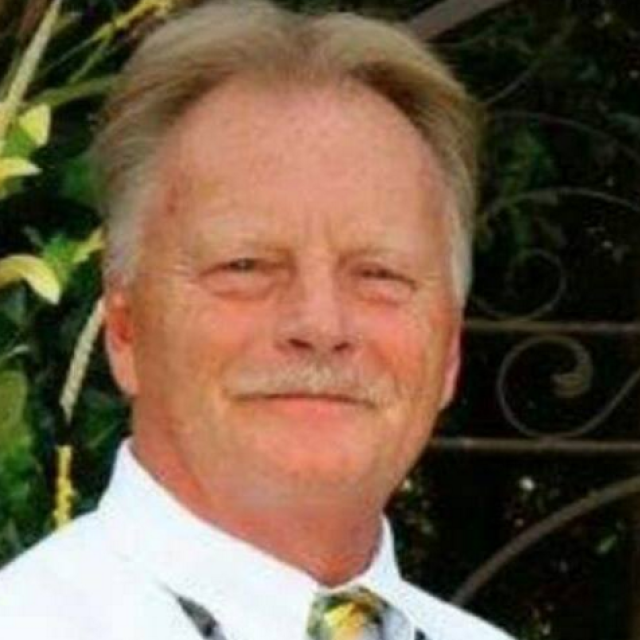 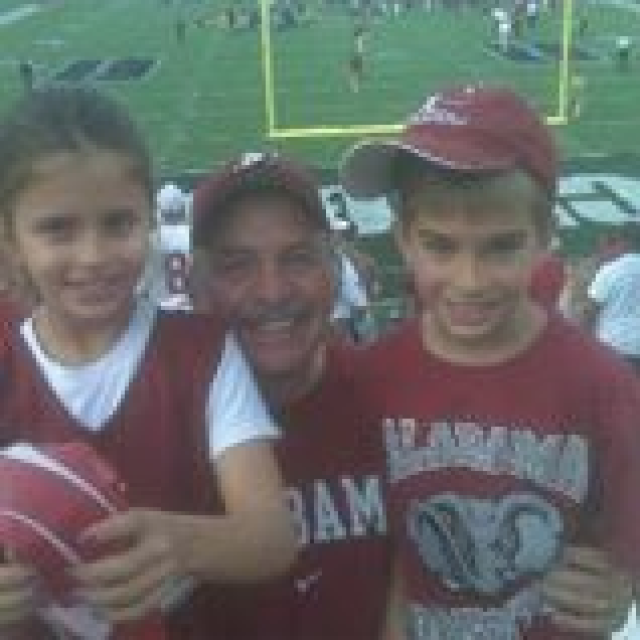 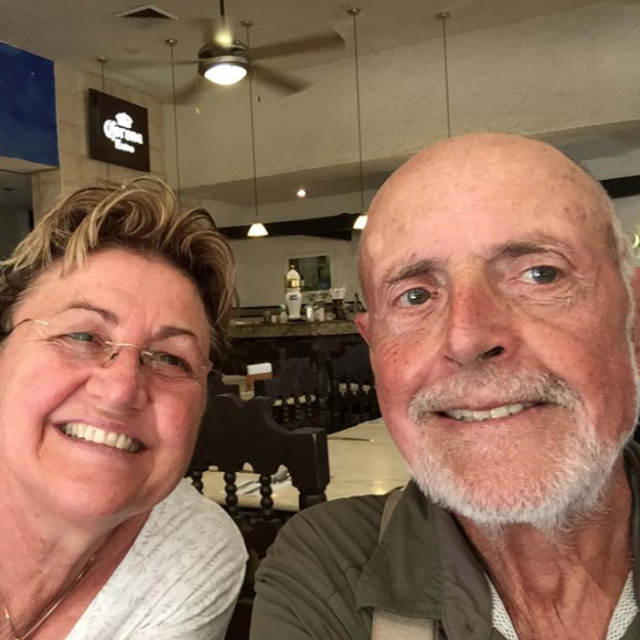 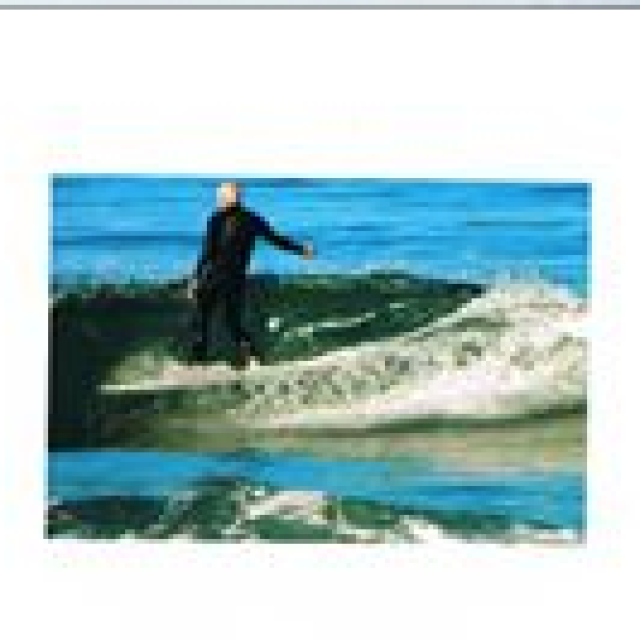 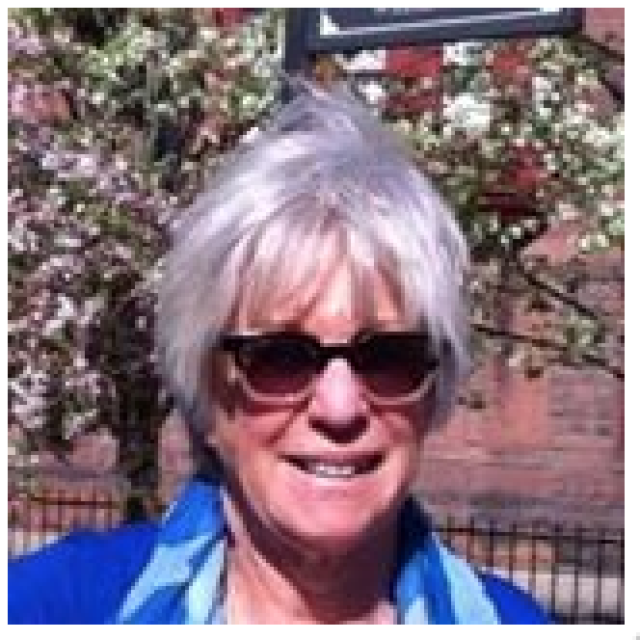 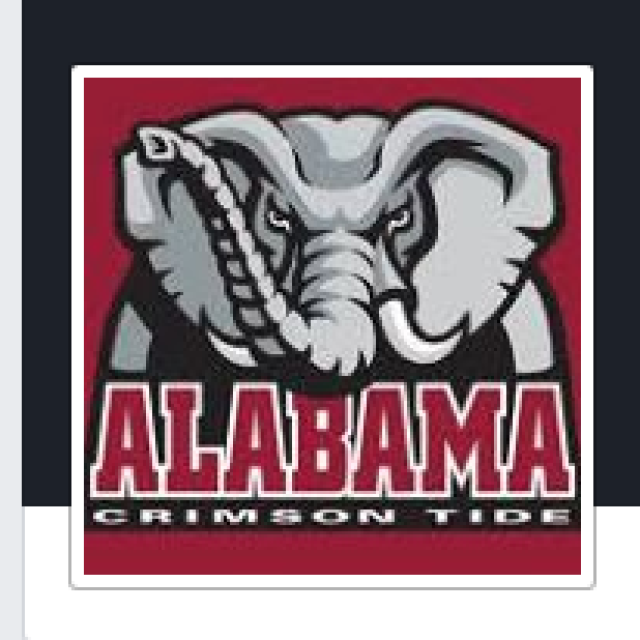 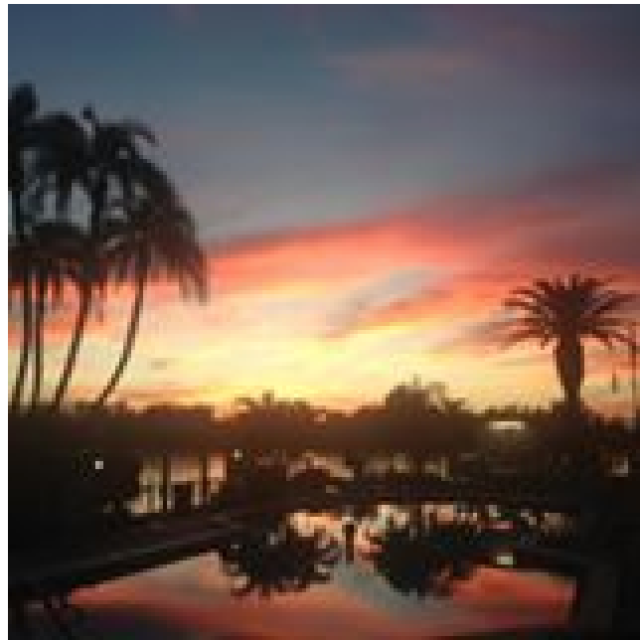 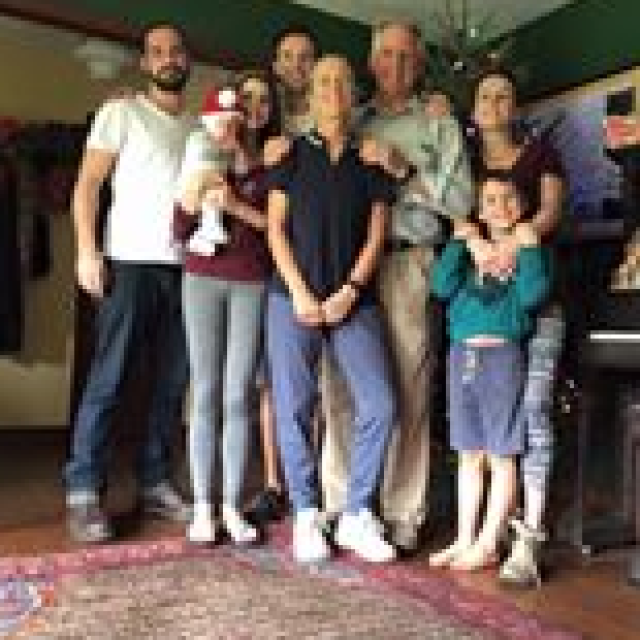 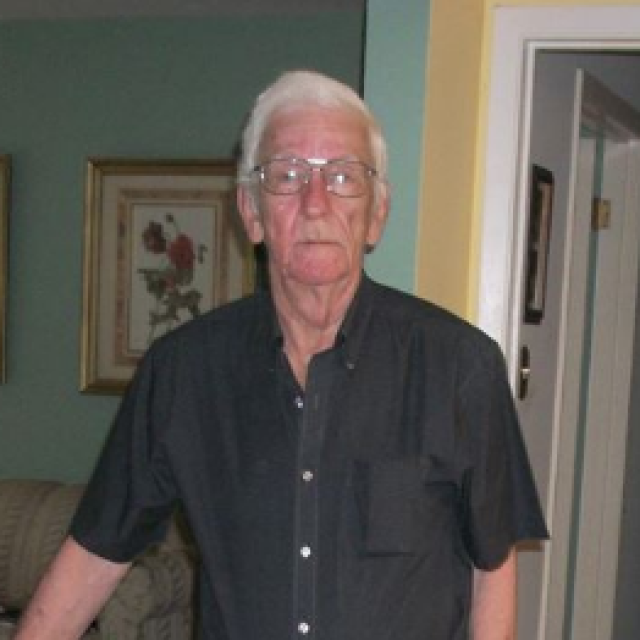