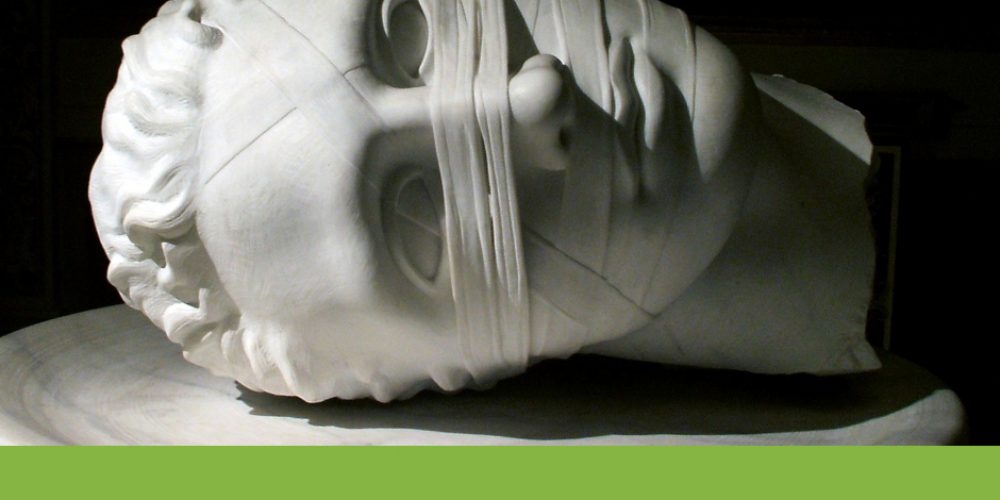 JOHN FARMER JR., writing for The Hill last week, notes the word, corruption, is surfacing a lot lately. However, conflicting uses of the term begs the question “what is the definition of corruption, exactly?” We are blogging about his article since he mentions the Don Siegelman Case as an example of the contrary application of corruption in politics. Read on.

In this article he contrasts the Siegelman case to others. He writes: In short, many clear cases of corruption go completely unpunished. But now consider the converse. A governor seeks support, through a political action committee (PAC), for a ballot initiative to create a lottery to fund education in his state. After a wealthy executive donates $500,000 to the PAC, the governor reappoints him to an advisory board (he had been appointed the first time by a prior governor of a different party). Neither the governor nor any member of his family derives a personal benefit from the donation. The governor — in this case, Alabama Democrat Don Siegelman — is prosecuted on the theory that the appointment to the advisory board was a “theft of honest services” in exchange for the contribution to the PAC. He is convicted and serves 7 ½ years in prison.