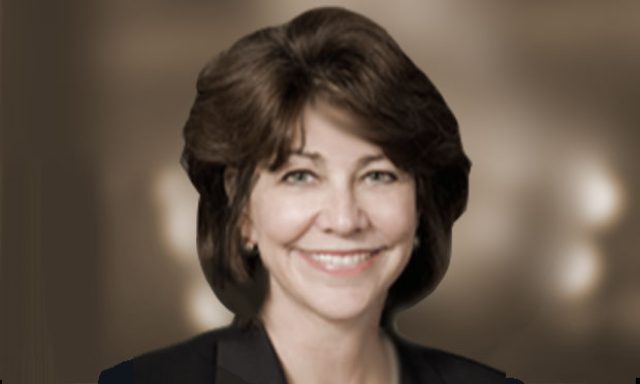 BILL AND LEURA CANARY WERE A GOP POWER-COUPLE IN ALABAMA.

It is said that Bill Canary claimed in a meeting of GOP activists that his “girls” would “take care of Siegelman.” One of those “girls” was his wife, Leura, who had been appointed by Bush to the position of US Attorney of the Middle District of Alabama where she and Bill were very active in GOP politics. She worked on the corruption case against Democratic Governor Don Siegelman at its earliest inception, first under Bill Pryor in 1999, and then as a Bush appointed US Attorney in June 2001.

The Federal leg of the investigation was started in 2001 at the request William (Bill) Pryor, then Attorney General of Alabama, when efforts to prosecute Governor Siegelman on the state level failed. Mobile, Alabama, journalist, Eddie Curran began writing investigative pieces critical of Governor Siegelman in 2001, and Leura credits his independent investigative work with spurring her investigation despite having worked on investigating Siegelman since 1999. While most of the senior career prosecutors in Montgomery could see no merit in the case against Siegelman, Pryor and Canary pushed it through with “brute political force”.

In March 2002 an attorney for Siegelman filed paperwork with the Justice Department for her recusal. The attorney argued that Mrs. Canary was conflicted under ethical guidelines binding on U.S. Attorneys. She eventually held a press event claiming that she had recused herself in an abundance of caution. But no recusal papers were filed and several whistleblowers claimed that she moved the offices for the case offsite, and continued to personally manage every milestone in the case.

"We were told dozens of times that The Big Case was the most important case in the office, and that U.S. Attorney Leura Canary would grant the prosecution virtually unlimited latitude to obtain convictions. This message created a victory-at-all-costs mentality within the prosecution. This mindset was regularly reinforced by “victory” celebrations hosted by Leura Canary at every milestone in the prosecution. As you know, Leura Canary was alleged to have recused herself during this time." Read more in Legal Schnauzer.

Canary and Pryor are said to have pushed the Siegelman Case through over the objections of seasoned professionals. Read More at Harper's.

Other places and players in the Don Siegelman Saga.