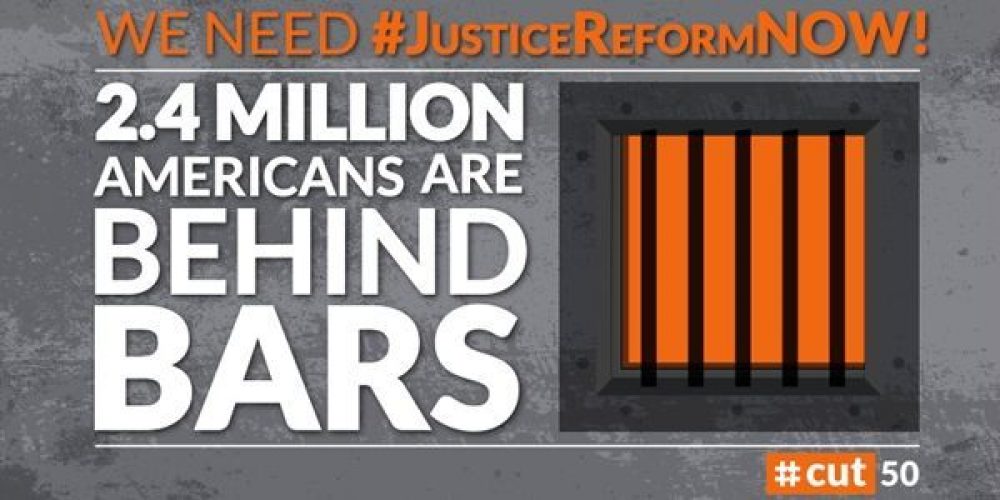 Our Justice System is Broken.

One out of every 100 Americans is behind bars. The U.S. spends $80 billion a year on incarceration. Seventy million Americans have a criminal record. In too many neighborhoods, young people of color are more likely to go to prison than college.

We have a critical moment of opportunity.

Together, we can push Congress and President Obama to pass major legislation and get crucial bills signed into law by the end of 2015.

Join the thousands who have put their name onto this petition through JusticeReformNOW.org, Credo Action, and MoveOn.org!

Demand that Congress take action to roll back the incarceration industry in America.

This petition is led in partnership with #cut50’s #JusticeReformNOW campaign.

You have the power to create change.
START SHARING AND WATCH YOUR IMPACT GROW!

As you can imagine this is an issue near and dear to my heart. Please [sign the petition](http://www.thepetitionsite.com/takeaction/821/450/374/)and share with your network!