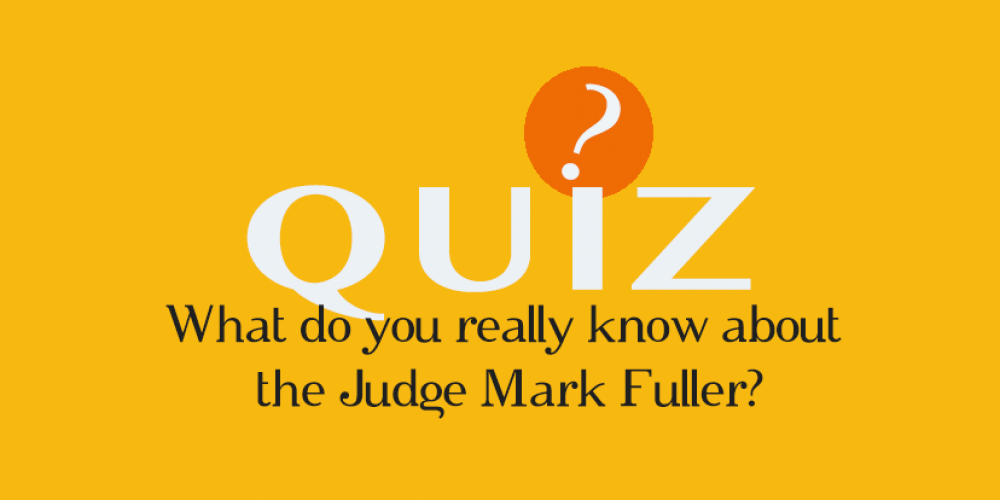 Did you take the first quiz? How did you do?

Were you shocked that the multi-million dollar Air Force contract was awarded to Judge Fuller’s company, Doss Aviation, the day the prosecution rested its case? Coincidental? There’s more! Read on.

See if you can answer these questions about the Don Siegelman case. The answers include links that will lead you deeper into the topic.

QUESTION #1 Can Judge Fuller be impeached?

That is yet to be seen.

The New York Times published an article 9.18.15 stating Judge Fuller could be impeached. “A high-level committee of federal judges told Congress this month that lawmakers had reason to consider impeaching Mark E. Fuller. . . ”

But legal analysts say that would be unconstitutional; he cannot be impeached because he resigned.

Is the committee of federal judges willing to defy precedent because Fuller’s misconduct was so severe? After all, his offenses include spousal abuse and perjury after years of accusations that he was a partisan in the Siegelman case.

The article ends with this quote by Senator Grassley (R). “The fact remains that the current practice of self-regulation of judges with respect to ethics and the judicial code of conduct has time and again proven inadequate.” 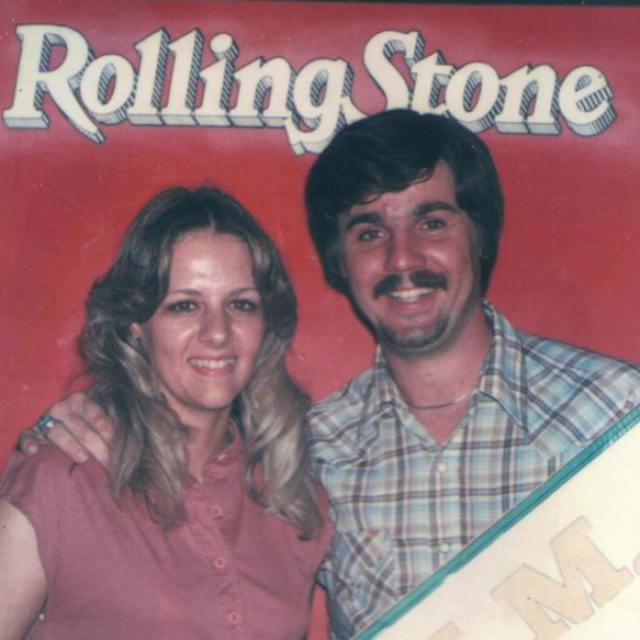 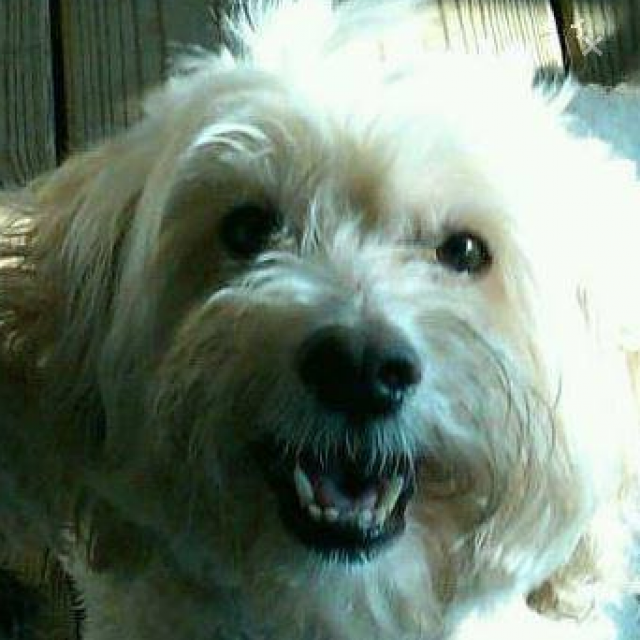 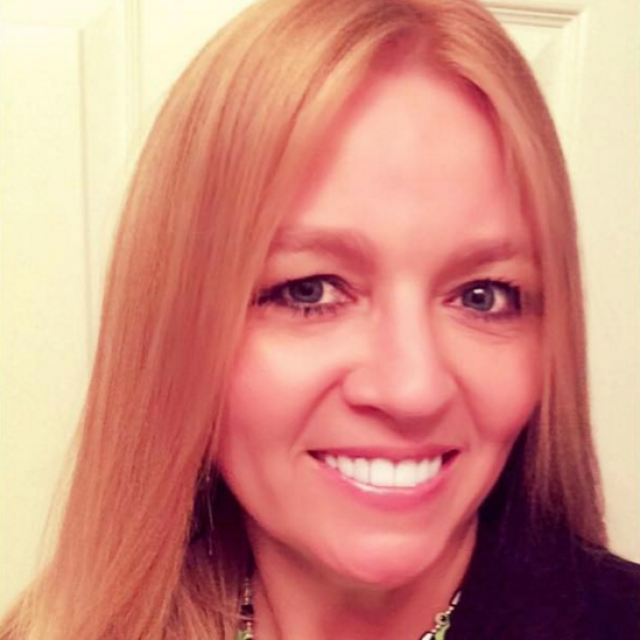 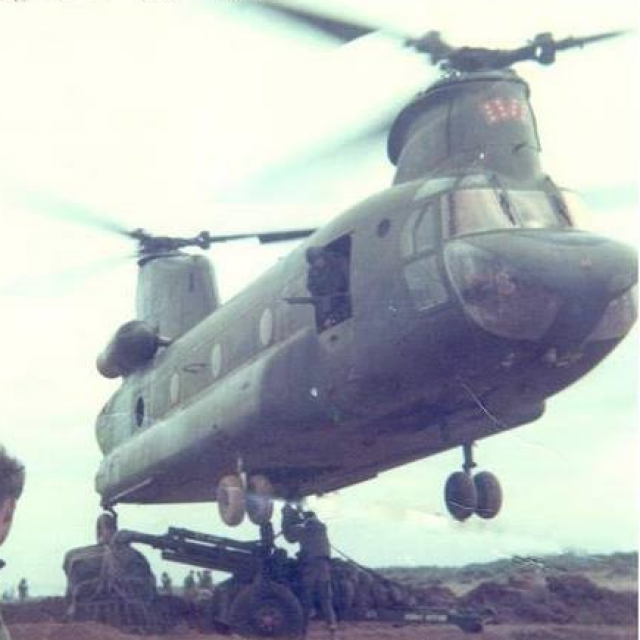 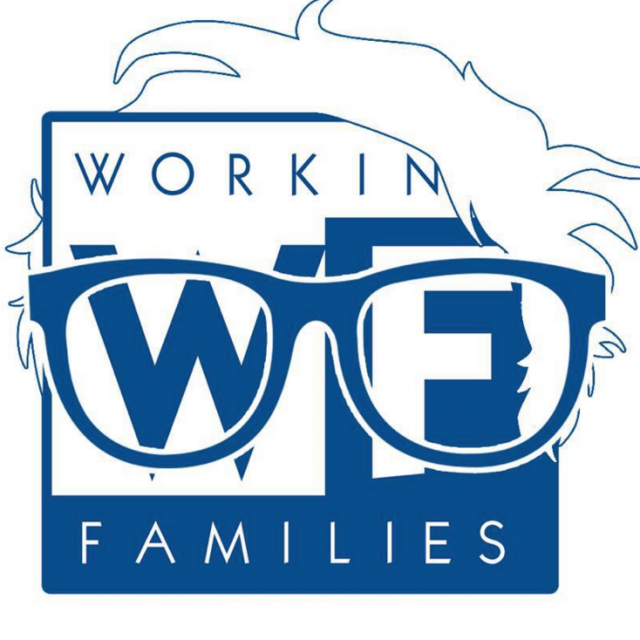 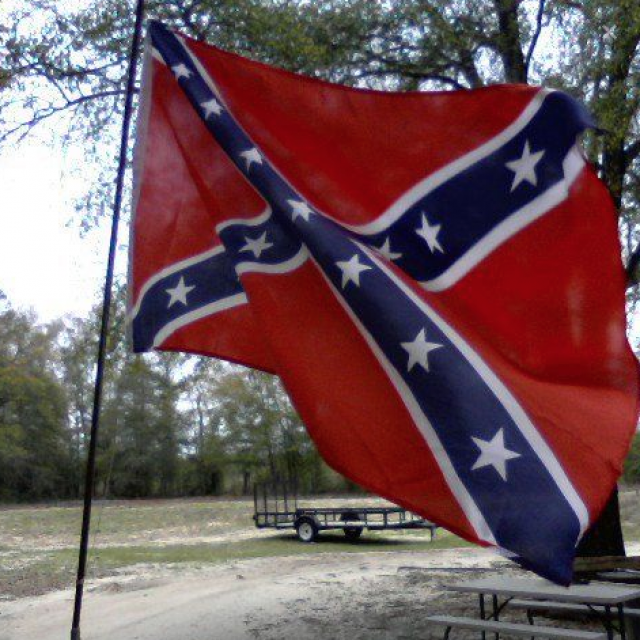 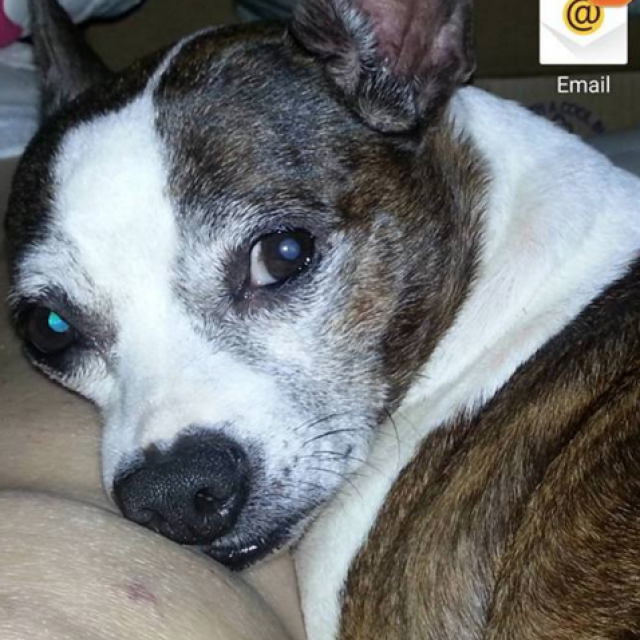 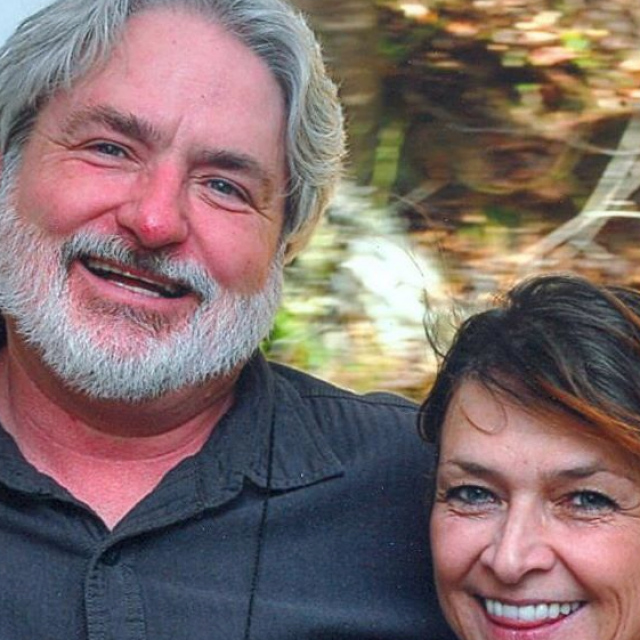 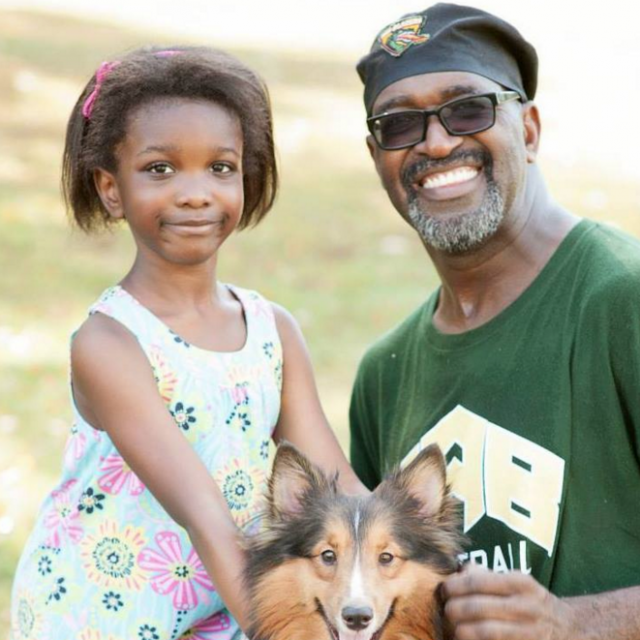 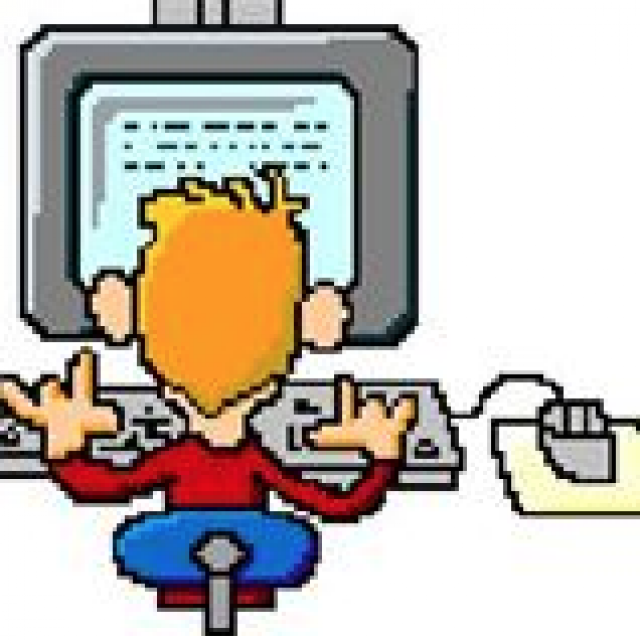 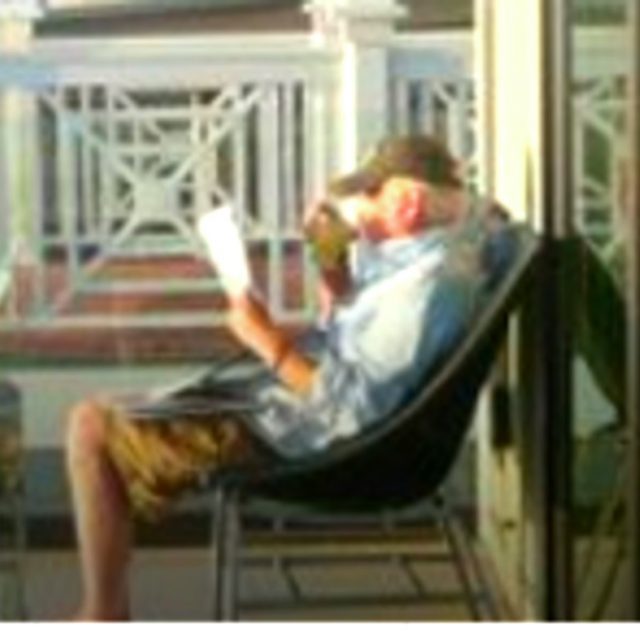 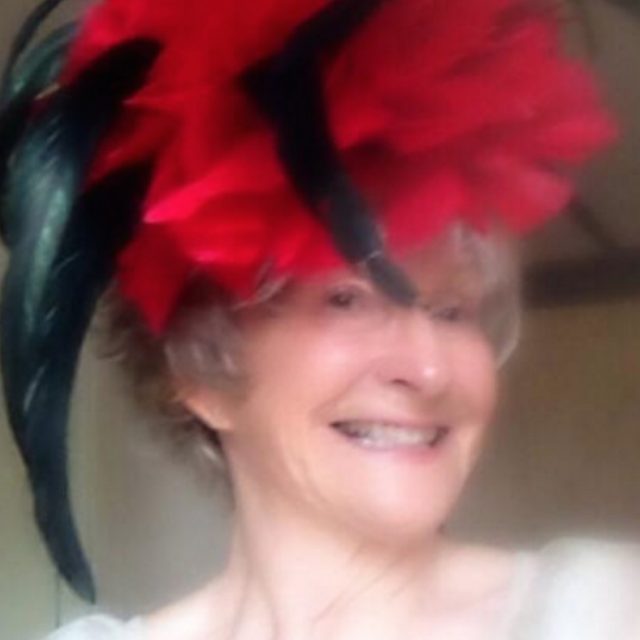 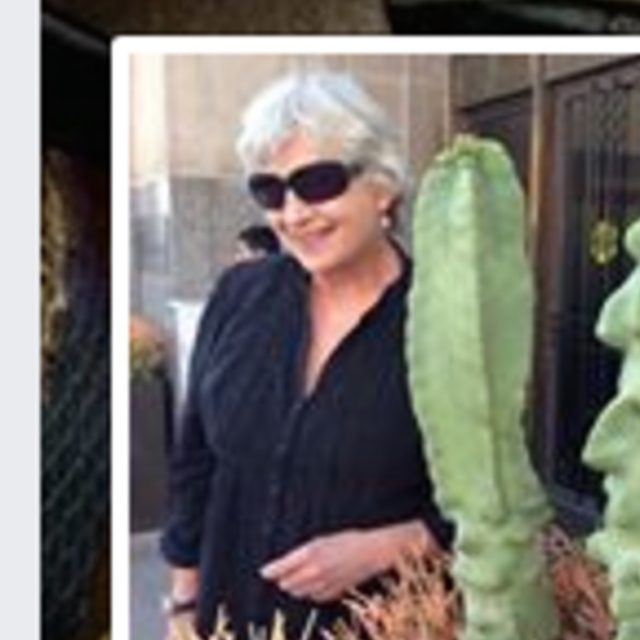 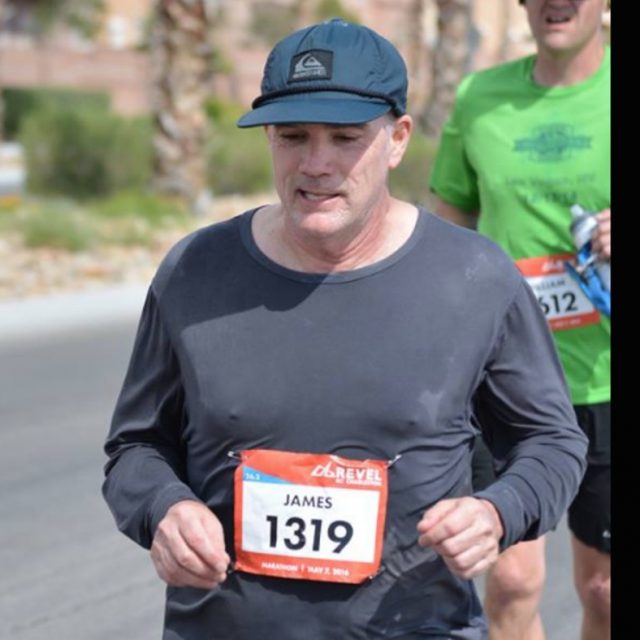 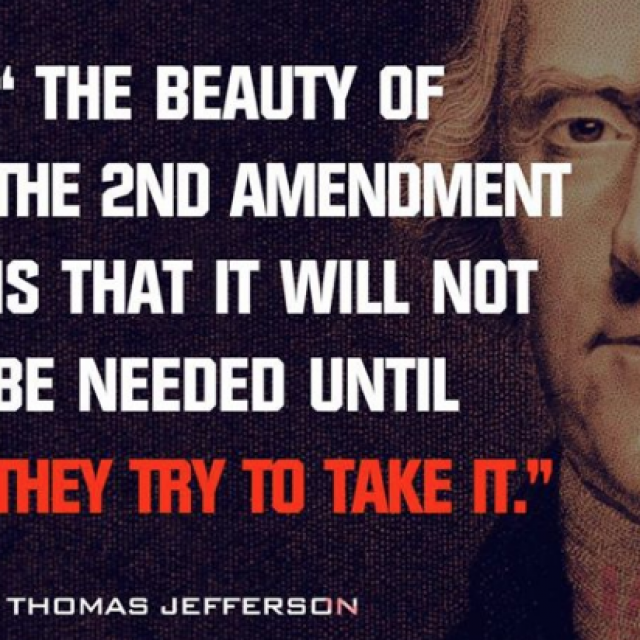 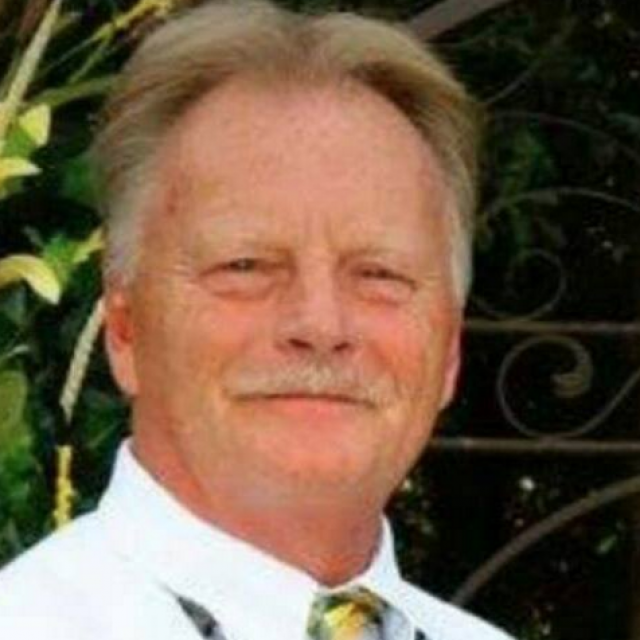 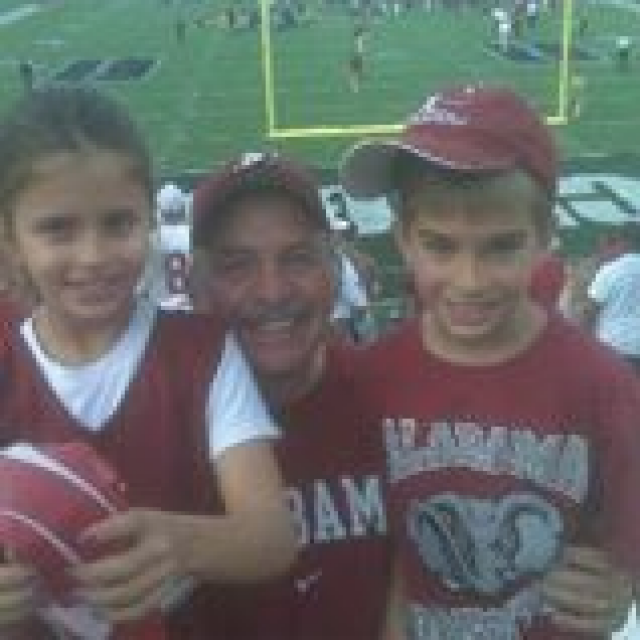 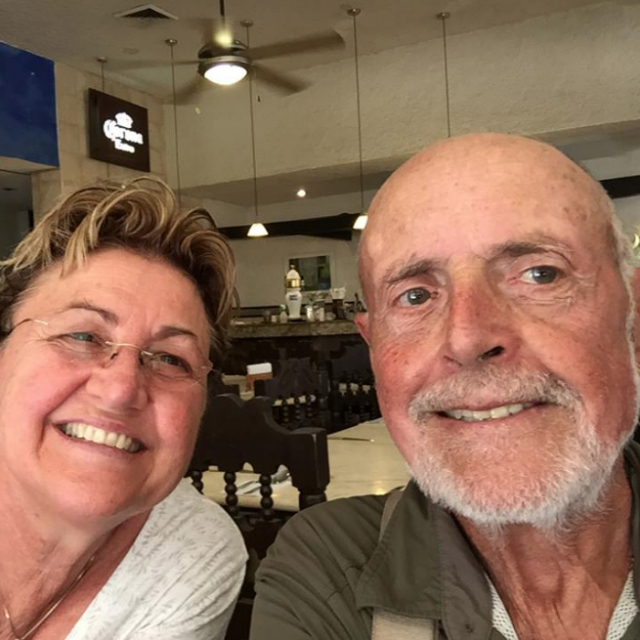 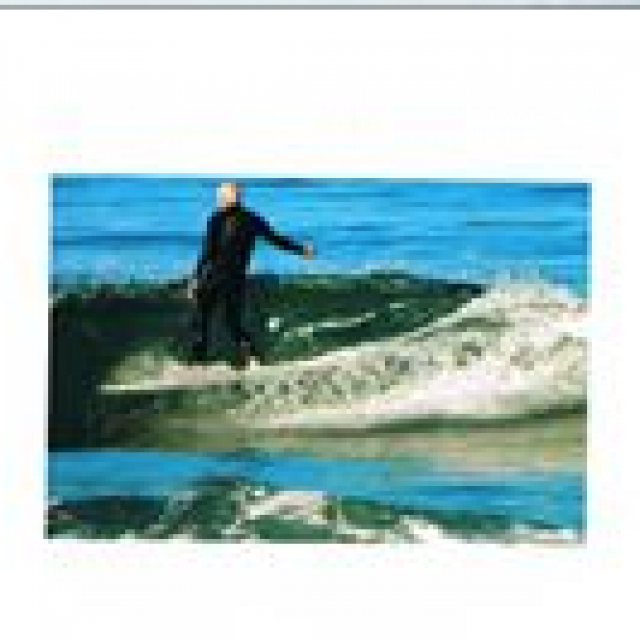 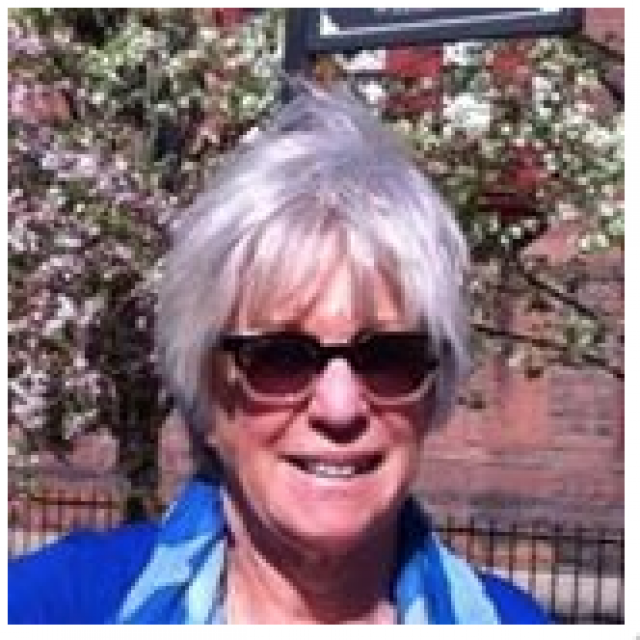 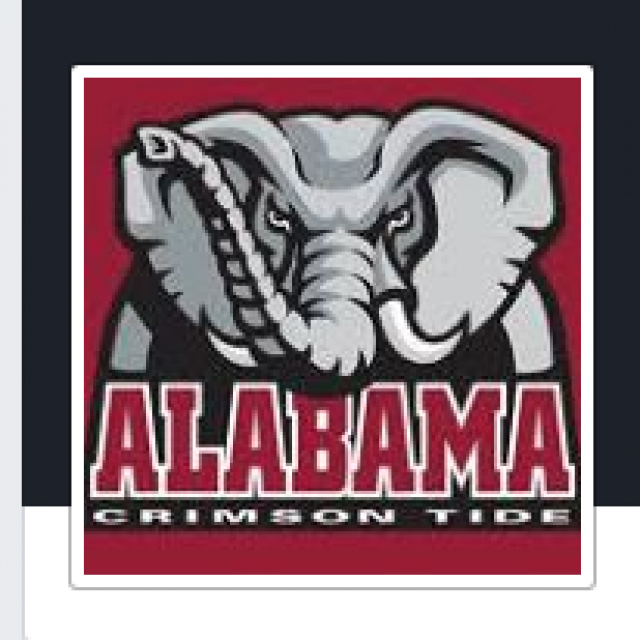 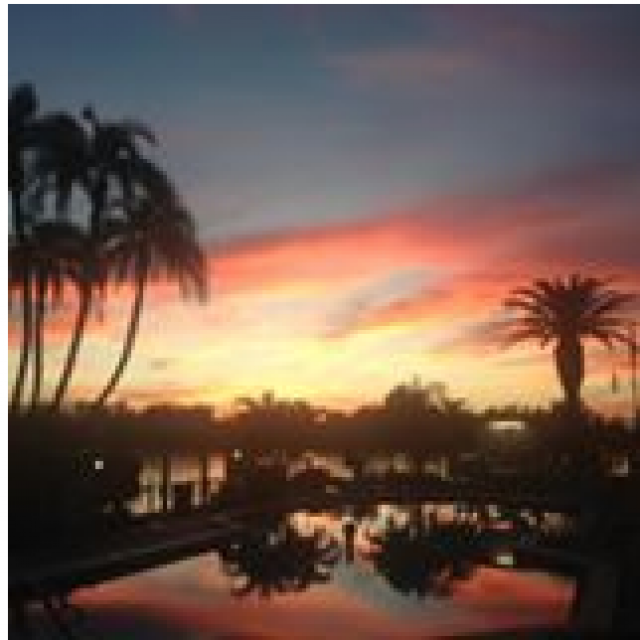 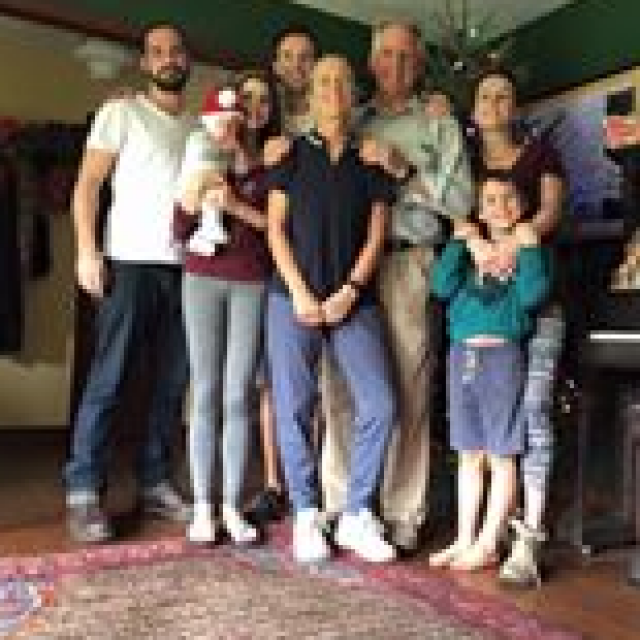 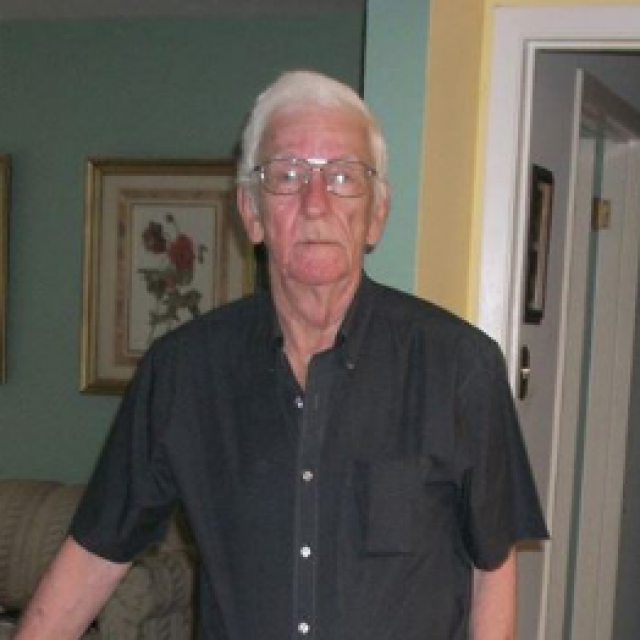