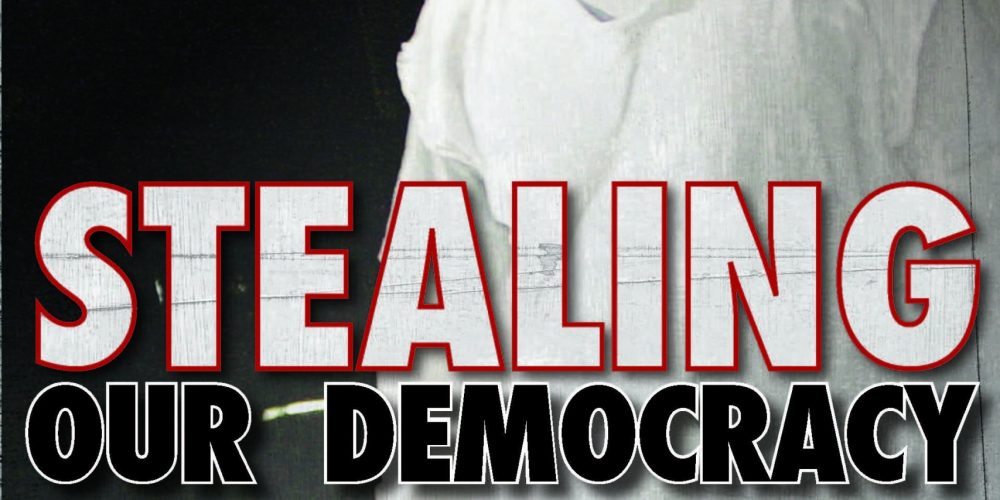 Legal Schnauzer posts a summary of Don Siegelman’s disturbing new biography which “promises an inside look at perhaps the most notorious political prosecution in U.S. history.”

The Schnauzer writes: In a searing political memoir, former Alabama Governor Don Siegelman explodes the myth of an impartial U.S. justice system. He should know. Arguably the most successful and promising politician in modern Alabama history, his three-decade career in public service ran afoul of Republican opponents who used the federal judicial system to take him out of contention in Alabama and nationally. Siegelman ultimately was sentenced to 88 months in federal prison and served five years, with long stretches in solitary confinement during which he was a literal political prisoner, cut off from interviews and outside contact. Stealing Our Democracy reveals how Siegelman’s enemies (including politicized prosecutors and a corrupt judge) stripped him of his freedom, his career, and his law license, and deprived him of his family and friends. His is an intensely personal account of how our system can fail and be abused for political greed. And if it could happen to him, he writes, it can happen to any of us, particularly in an era when Donald Trump is abusing his power and using the Department of Justice as a political weapon to defend himself and to destroy those who oppose him. Siegelman draws on his experience as a public servant and an inmate to show why the nation’s prisons must be reformed along with our system of indictment, prosecution, and sentencing. Finally, Stealing Our Democracy offers a blueprint for voters in 2020 of what must be done to preserve democracy. Link to the full blog here.