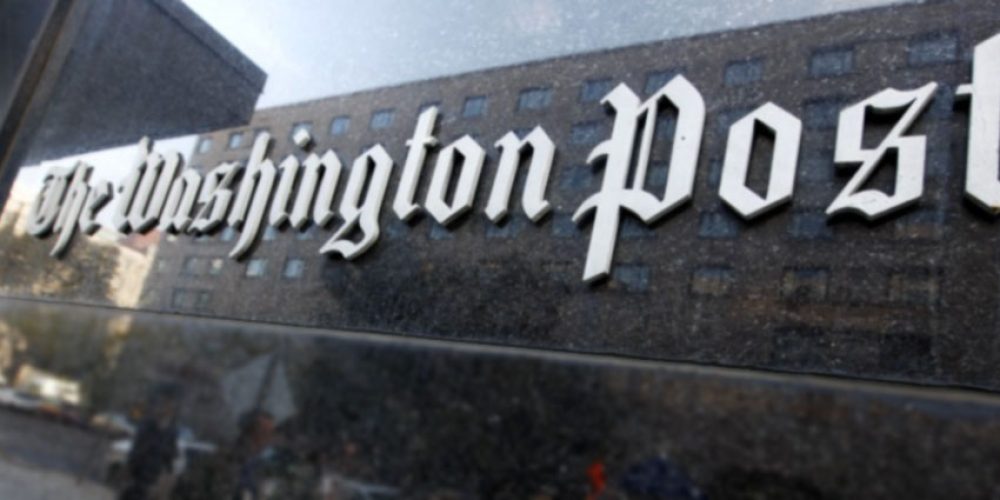 SENT TO THE SHU AGAIN

Former Alabama governor Don E. Siegelman was sent to the Special Housing Unit, called solitary confinement or SHU, this week at the Louisiana facility in which he is imprisoned on political corruption charges, according to his son Joseph Siegelman.

Siegelman, 70, was quoted extensively in a Washington Post article this week on former Virginia governor Robert F. McDonnell, whose 2014 conviction on public corruption charges was reviewed by the Supreme Court on Wednesday. This case is similar to Governor Siegelman’s case in that the definition of political bribery is so loosely defined that there is a danger of rogue prosecutors using it for the wrong reasons.

“During the interview with The Post, the former governor said he had spent 27 days in solitary confinement last year. . . “

. . . .Siegelman was transferred to solitary confinement at the federal correctional institution at Oakdale, La., on Monday after the story was posted online, according to his son, who said he found the timing suspicious.

But Bureau of Prison officials, who refused to confirm that the former governor was in solitary confinement, said that there was no link.

In an earlier Washington Post article this month, also written by Barnes, Andrew P. Miller, a former Virginia attorney general, states that he wants to see more clearly defined Political Bribery laws for both “Siegelman, a Democrat, and McDonnell, a Republican. Miller [who] helped drum up support for both men as they presented their cases to the Supreme Court._

“I’m bipartisan in my concern about this,” he said.

The similarity he sees is that both men were rising stars in their respective parties brought down by prosecutors appointed by the president of the opposite party.” Read the Washington Post article that quoted Don Siegelman from Prison.